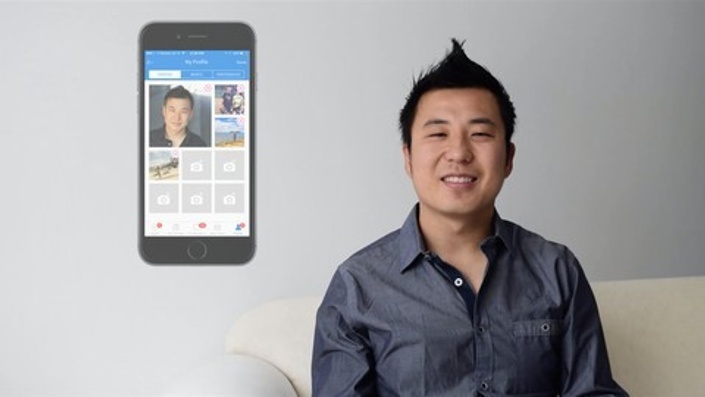 From Idea to App Store - A Complete Guide from an Insider

Turn your app idea into reality without the technical know-how. A step-by-step guide taught by a former Apple employee.


Have a great app idea? Now what? Wouldn’t it be awesome if you could instantly turn that app idea intoa real money-making app and launch it everywhere in the world? Apple has paid out over $15 billion dollars to app creators and there are tens of thousands of people building apps right now around the world.

I designed this class specifically for people that have an idea for an app but don’t have a technical background. You’ll learn how to create an app without having to do the coding yourself. I’ll teach you how to find a technical cofounder and how to outsource your project for cheap. You’ll learn the right way to write an app product spec so you don’t have to waste thousands of dollars doing rework with your developers.

I’ve designed dozens of blockbuster apps for organizations like NASA, Ticketmaster, and Live Nation, and some of these apps have millions of users and bring in millions of dollars every day. I was also recruited to work for Apple where I helped them scout out high-potential apps and mentored 3rd party app teams. Because I’ve been an Apple insider, the knowledge and wisdom that I’ll share with you won’t be available anywhere else. You’ll learn the 5 key ingredients that Apple look for in a great app so you can greatly increase your chances of getting featured on the app store front page and learn the main reasons why apps get rejected so you know how to avoid those landmines.

I’ve taught dozens of workshops and courses for prestigious institutions like Stanford University, Art Center College of Design, and General Assembly and have launched a few online classes with over 3,000 students enrolled from all over the world. And you can tell how much value I’ve given my students by the hundreds of 5 star ratings and satisfied reviews left by my students. I pour my heart and soul into every class I teach.

I also look at the discussion forums every single day and will answer whatever question you might have so I’ll be there learning with you every step of the way. 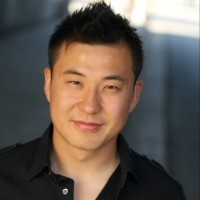 He is an award-winning product manager, UX designer, lecturer, and international keynote speaker. Charles has taught product management at Stanford, UCLA, Art Center, and General Assembly and has mentored teams at NASA, Live Nation, and Apple.

Charles is also a Digital Nomad and has traveled / worked in over 30 countries. He was selected from 50,000+ applicants to participate in Remote Year, a network of 75 professionals who travel and work remotely. As a group, he will travel to 11+ countries over the course of the year, across Europe, Asia, and South America.

When does the course start and finish?
The course starts now and never ends! It is a completely self-paced online course - you decide when you start and when you finish.
How long do I have access to the course?
How does lifetime access sound? After enrolling, you have unlimited access to this course for as long as you like - across any and all devices you own.
What if I am unhappy with the course?
We would never want you to be unhappy! If you are unsatisfied with your purchase, contact us in the first 30 days and we will give you a full refund.
off original price!